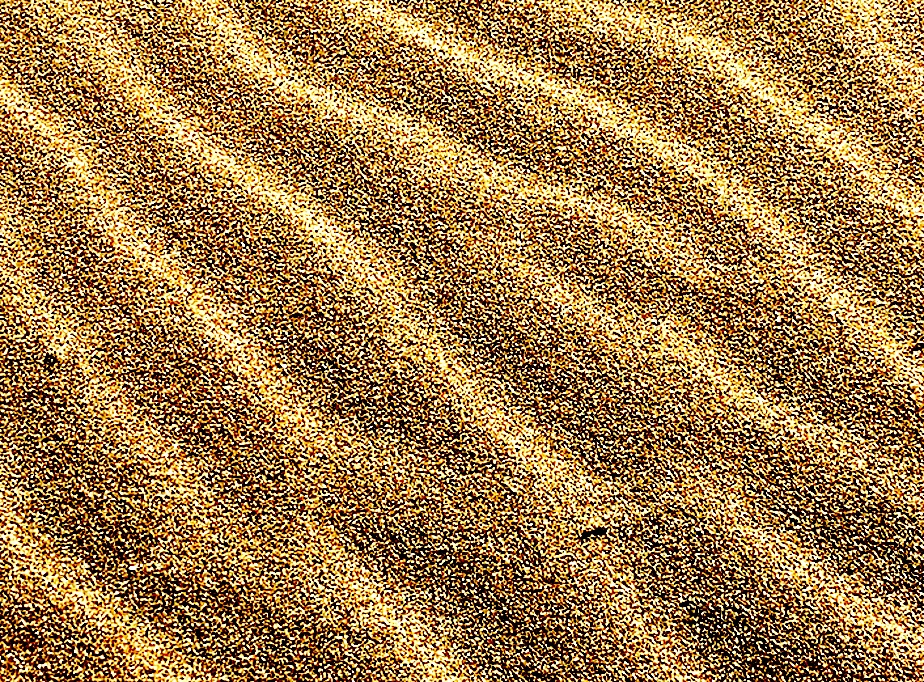 WAYLAND, MASS. — It’s tempting on this day before Earth Day to climb into the high pulpit of conservation and environmentalism and to preach, as I frequently have tried through the years, about the need to teach our children well. To encourage them to be good fellow citizens on this blue and green marble we all share and call home. To exhort them to care for Earth. To care for nature. To care for one another regardless of creed or color or class.

It would be particularly easy to feel justified in pontificating against the irresponsible slobs who don’t pick up after themselves a day after hiking with extended family — both children and adults — around a beautiful national wildlife refuge in eastern Massachusetts where the arrival of spring was evidenced in swollen tree buds and pulsating bird life, but where, in the same place, in every direction, there could be seen paper and plastic and broken glass and wads of old fishing line and even a sign warning anglers not to eat any fish they might catch. (The sign didn’t explain why, which leads the mind to imagine all sorts of dire possibilities, such as high levels of mercury.)

Of course it would be easy to bemoan how others are despoiling the planet — for us, our children and our children’s children — not just by throwing their garbage everywhere but all the more seriously by not doing a better job of regulating the massive amounts of fossil fuels they are emitting into the air we breathe or the tons of deadly chemicals they are dumping onto the soil and into the water that inevitably contaminate the life-giving natural resources we all need to survive.

It would be just as easy to point an accusatory finger at others, especially corporate heads, lobbyists and the politicians both aforementioned groups often appear to own and control, and who seem — all too increasingly — only to value an economy based on the insatiable appetite of its citizenry to consume physical and material goods — an unsustainable approach to life that ends up trashing the Earth and the atmosphere while ignoring and enslaving the lives of so many in a tyranny that lines the coffers of a greedy few.

It would be easy, as one among those who try to respect and care for the good world around us, to play the blaming game.

To attack the adversary. To be angry and to grumble and to rage against the annihilating machine.

To say to others that they are either for us or against us. With us or without us. Good or bad. Left or right. Pro or con. Black or white.

Because of our humanness, however, it’s not so easy for some of us — whether we’re liberal tree huggers on the left, radical conservatives on the right or most likely somewhere in between — to acknowledge that we all, in some way, share the blame and shame for the degradation.

We are all in this boat together. As such, we all are part of the problems, and we all can be part of the solutions.

In these turbulent days our children desperately need to see all of us demonstrate honesty, civility, respect, nonpartisanship and statesmanship.

Not to mention grace, forgiveness and stewardship of this one and only beautiful home we call Earth.