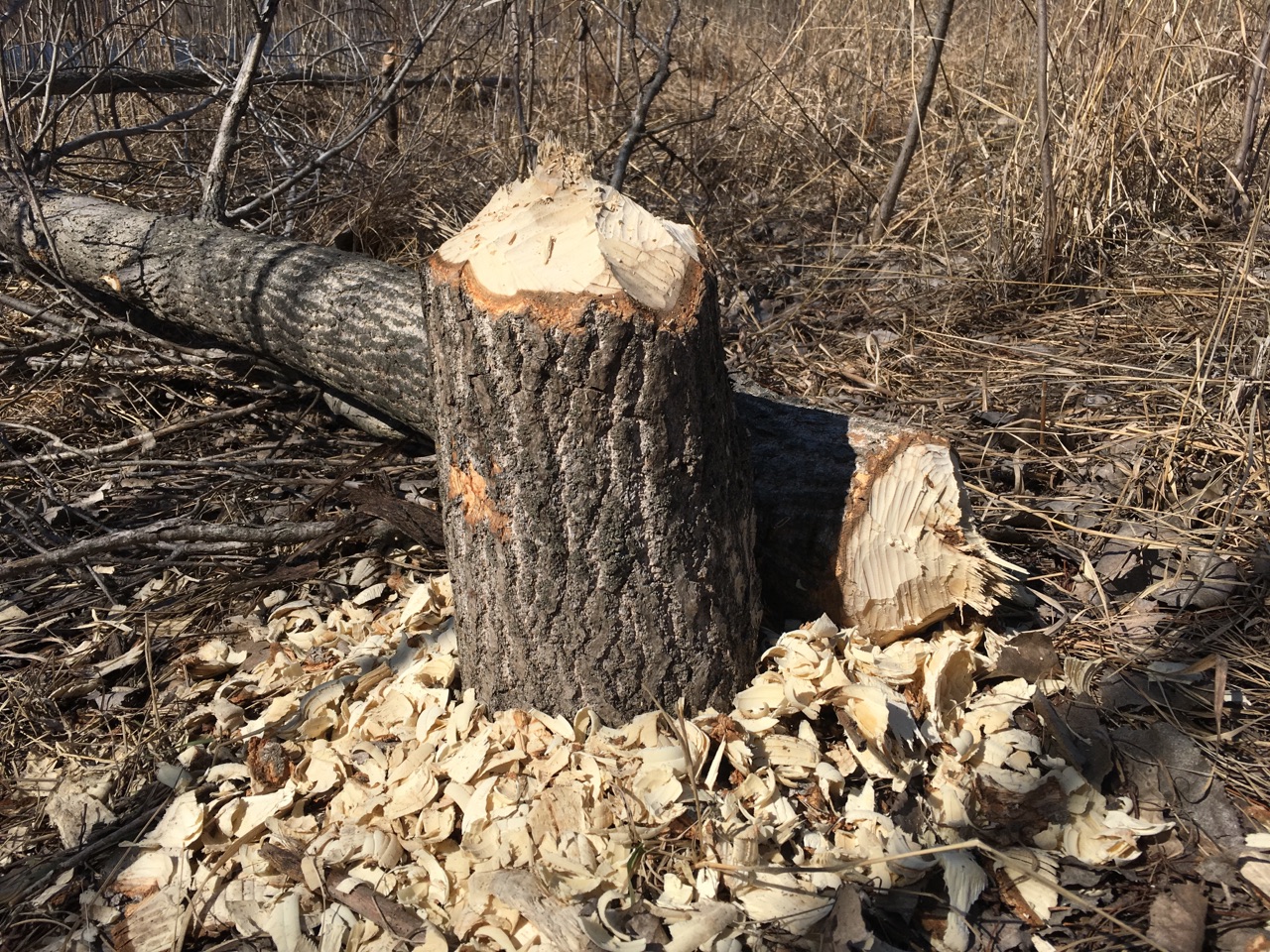 One of the reassuring aspects about going home – no matter how you define that term – is there are always things that don’t change – at least not much. There are always familiar people, landmarks, scents, flavors and sounds.

On the other hand, there are always a few changes, as well. New neighbors. New paint on an otherwise familiar home. A new car in a friend’s driveway. A missing tree or bush or both.

In an ever-sprawling town like Ames, if you’re gone very long, the number of changes can overwhelm even the most familiar of familiar things. New houses. New apartments. New businesses. More new houses. More new apartments. New streets. New playground equipment. Did I mention more new houses and apartments?            On my most recent visit home last week, conspicuous changes were even evident at one of my favorite green spaces in Mid-Iowa: Ada Hayden Heritage Park. I’m not referring to all the new development on the park’s north and west boundaries, either, which, at the risk of possibly offending anyone I’ll say no more.

Rather, hidden among the big bluestem, willows and wetland ponds in the center of the park, change in the way of construction of a different sort is taking place. It’s there where a colony of beavers has moved in and has been busy building a lodge in the past year, taking down trees here and there and adding some damming materials to a manmade concrete weir.

Beavers are among the most industrious and hard-working of all animals, tirelessly taking down trees, ferrying branches back and forth, building dams and lodges, and cutting ditches in bogs and muskeg, all of which manipulate the landscape to their liking. Next to humans, no other mammal can more dramatically alter an environment than these ecological engineers.

Here in the Superior National Forest of northeastern Minnesota, beaver ponds and the meadows they leave behind make up about 15 percent of the total land area of the region, according to a new book by John Pastor, a professor in the University of Minnesota’s Department of Biology. That’s a staggering statistic, which means there are tens of thousands of acres in the region that have been directly altered by beavers.

There aren’t nearly as many beavers in Iowa as there once were. Nor are they as plentiful as in areas where they have little or no contact with people, few encounters with predators and nearly boundless space to do what they do best: alter ecosystems for better and in some cases the worse.

In Ames, it’s perhaps too early to know if any of the local beaver colony’s work is affecting the park’s hydrologic system, which was engineered to move water from the local watershed across the landscape and into the nearby Skunk River. It’s not too early, though, to predict that left to the beavers, more changes to Ada Hayden Heritage Park could be coming.